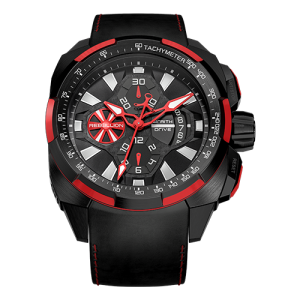 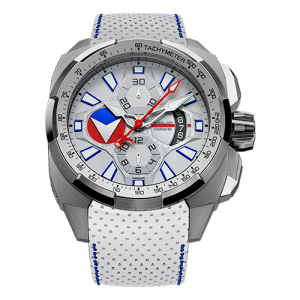 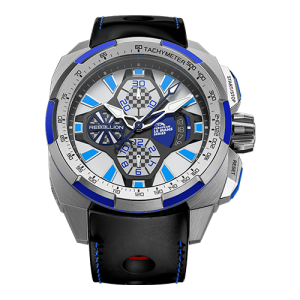 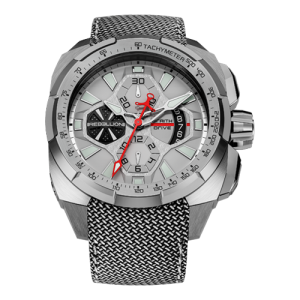 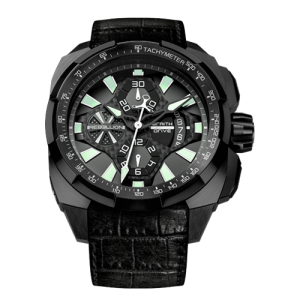 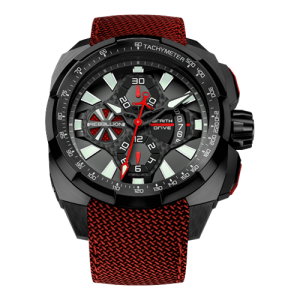 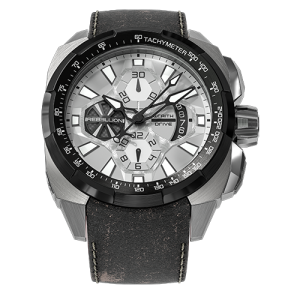 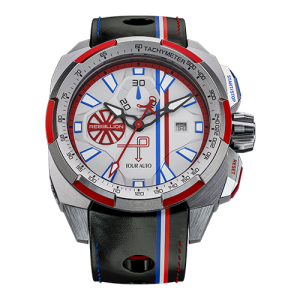 REBELLION Timepieces, is coming to the sea by becoming official timekeeper of the Formula 1 F1H2O world championship. Exuding power, intensity and endurance, the Wraith Drive chronograph is tailored to withstand the pressure of the most challenging races as the F1H2O world’s foremost international series of single-seater inshore circuit powerboat racing. Highly competitive, intensely challenging, risky and entertaining, inshore circuit powerboat racing is the ultimate adrenalin rush and regarded as one of the most spectacular and exciting sports in the world. An intensely impressive motorsport-inspired chronograph, the Wraith Drive unashamedly asserts it ambitions for victory. Its very DNA is embodied within every detail. Member of the Rebellion racing team, the Wraith Drive is endowed with exemplary endurance: 48 hours of autonomy. Like every perfected driver, the Wraith Drive is able to adapt.