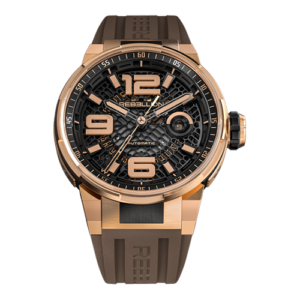 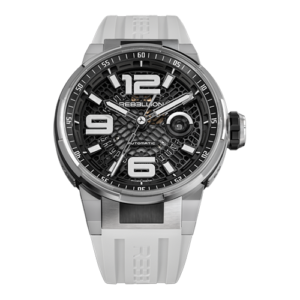 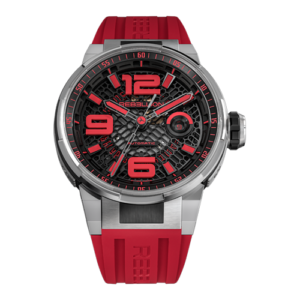 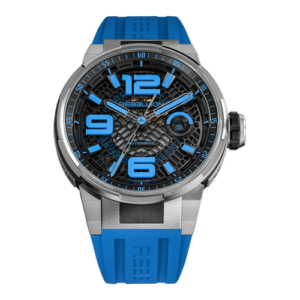 Following on from the success of the Predator APNEA design, Rebellion Timepieces presents a new expression of the Predator Three Hands watch. Bulk up your style with this uncompromising version 2.0.

Shake up convention with the Predator 2.0 Three Hands, a major update to the iconic model by Rebellion Timepieces. Still inspired by the world of motor racing, this new design is even more powerful. As with all the watches assembled in the Rebellion Timepiece workshops, the Rebel watchmakers have used the latest technologies to inspire this model’s future wearers.

Like the Predator APNEA, the Predator 2.0 Three Hands features three-dimensional luminescent elements, produced using one-of-a-kind machines that have made it possible to create a spectacular three-dimensional design. On the dial, which features the Predator 2.0 Three Hands honeycomb pattern, luminescent material is used all over to ensure optimal readability in all light conditions. Across the rest of the model, it’s all about painting. The XXL numerals and date display have been cast to form blocks of blue or red Super Luminova, depending on the version chosen. The use of SLN Block technology, developed by the Swiss company Bilight, ensures high luminescence in the dark with an intense red or blue hue. The indices and hands are covered with the same luminescent material, giving a remarkable finish for the Predator 2.0 3H Titanium Red and Predator 2.0 3H Titanium Blue.